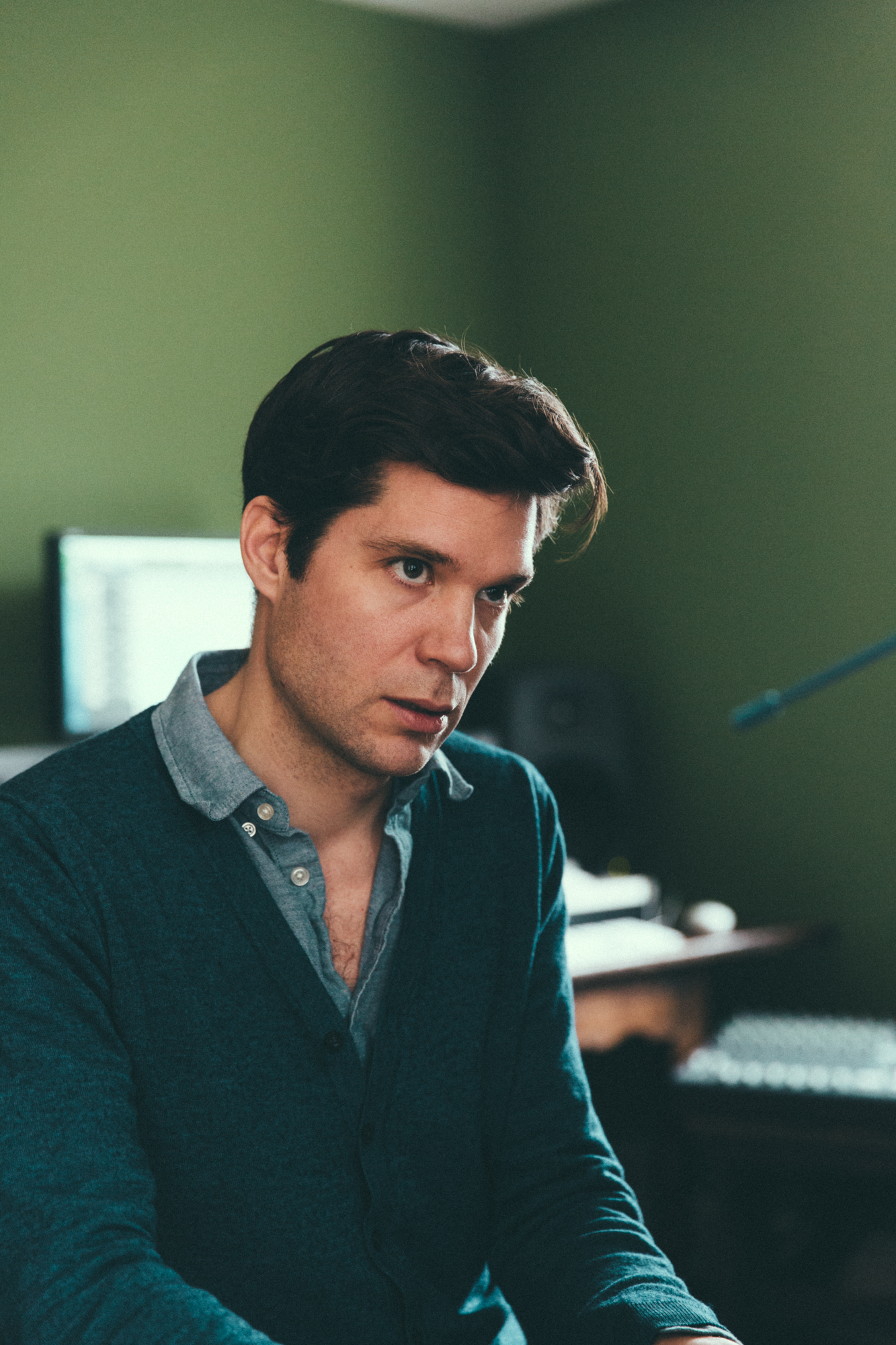 Harry Escott is a British film composer known for his long-standing collaborations with some of the industry’s finest filmmakers. In recent years he has worked with Paddy Consadine, Clio Barnard, Steve McQueen, Michael Winterbottom and Nick Broomfield, to name a few. His work has won critical acclaim.

What unites all of Harry’s soundtracks is the complete connection they share with the stories they accompany.