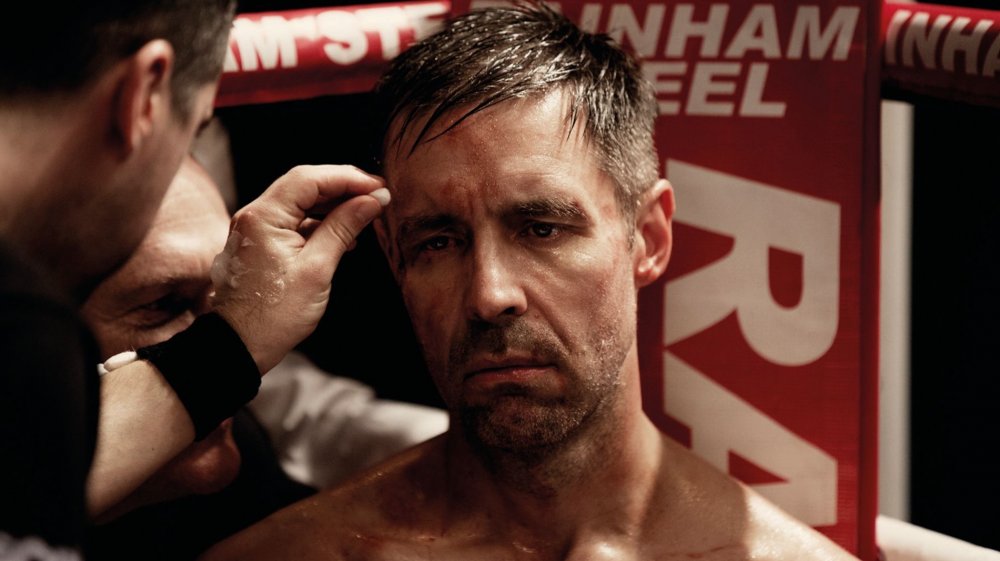 Journeyman tells the story of middleweight boxing champion Matty Burton. As he approaches the end of his career he knows that he must make his money and get out of the game, to secure a home and future with his wife and baby daughter. After a titanic fight with the brash and controversial Andre Bryte, Matty collapses on his living room floor, a delayed reaction to a devastating punch. Awaking from the coma, the real fight begins. Suffering from memory loss and with his personality altered, Matty must begin to piece his life back together as his world disintegrates.

“The journey Matty goes on is ultimately one of acceptance, about identifying with what he used to be and coming to terms with what he is now ”
– Paddy Considine

Listen to two tracks below