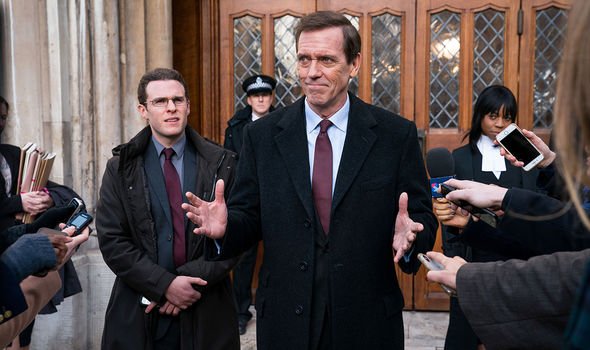 From acclaimed writer, David Hare, this four part political thriller follows the politician Peter Laurence (Hugh Laurie) as he seeks to further his own agenda whilst all around him plot his downfall.  As the personal revelations spiral, he is shamelessly untroubled by guilt or remorse, expertly walking a high wire between glory and catastrophe. With enemies so close to home, can Peter Laurence ever outrun his secrets to win the ultimate prize?

Title theme from the series: