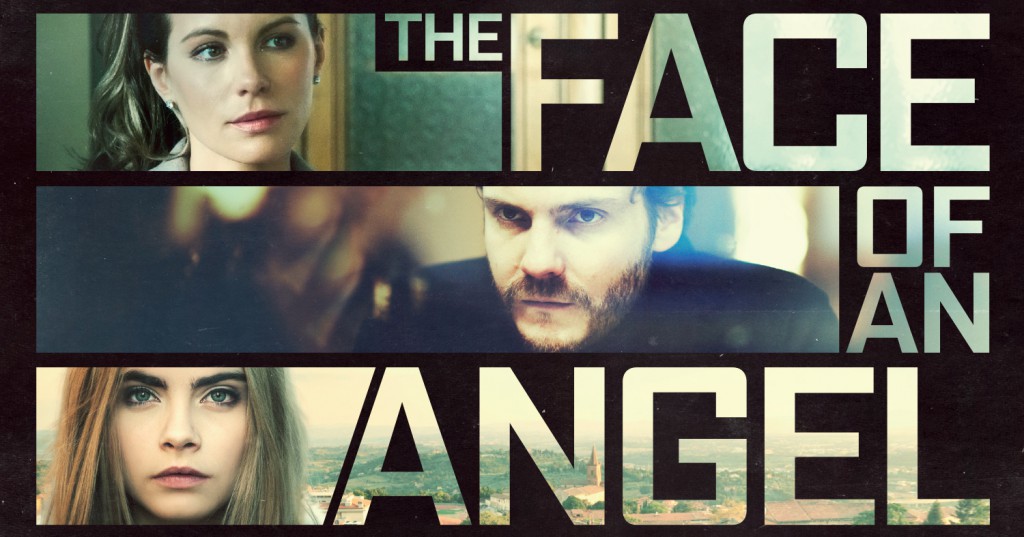 The soundtrack to The Face Of An Angel is being released by Silva Screen Records next Monday, 23rd March. For those who like something physical, it is being released on CD and is available for preorder on Amazon, as well as being available to download. Here’s an interview with Michael Beek about the score: