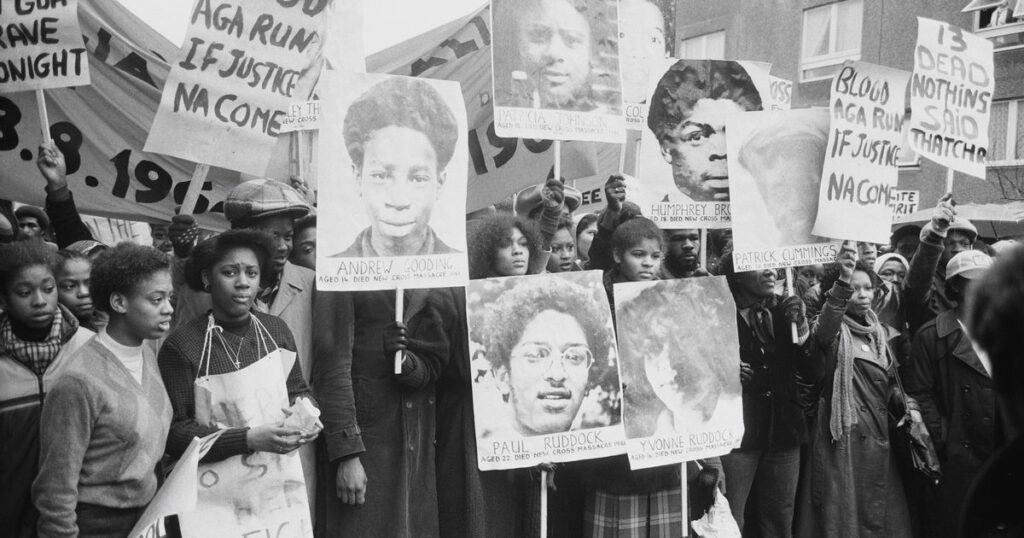 The first instalment of Uprising, a 3 film series for BBC One, directed by Steve McQueen and James Rogan, premieres at Sheffield DocFest.

40 years on from the New Cross Fire, with remarkable testimonials from the survivors, investigators, activists and representatives of the machinery of state, these films look at the way Britain responded to that awful loss of life and at the momentous events that followed. The series will be on BBC One later this year.