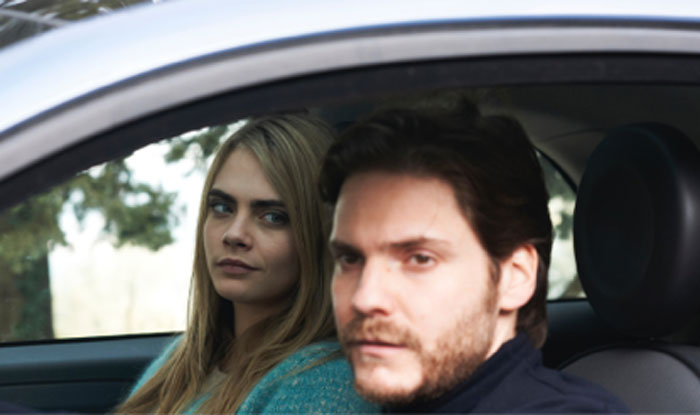 The Face of An Angel  is coming to London as part of this year’s BFI London Film Festival.

It will screen over the final weekend (18th & 19th October). To read more about this latest offering from acclaimed director, Michael Winterbottom click here 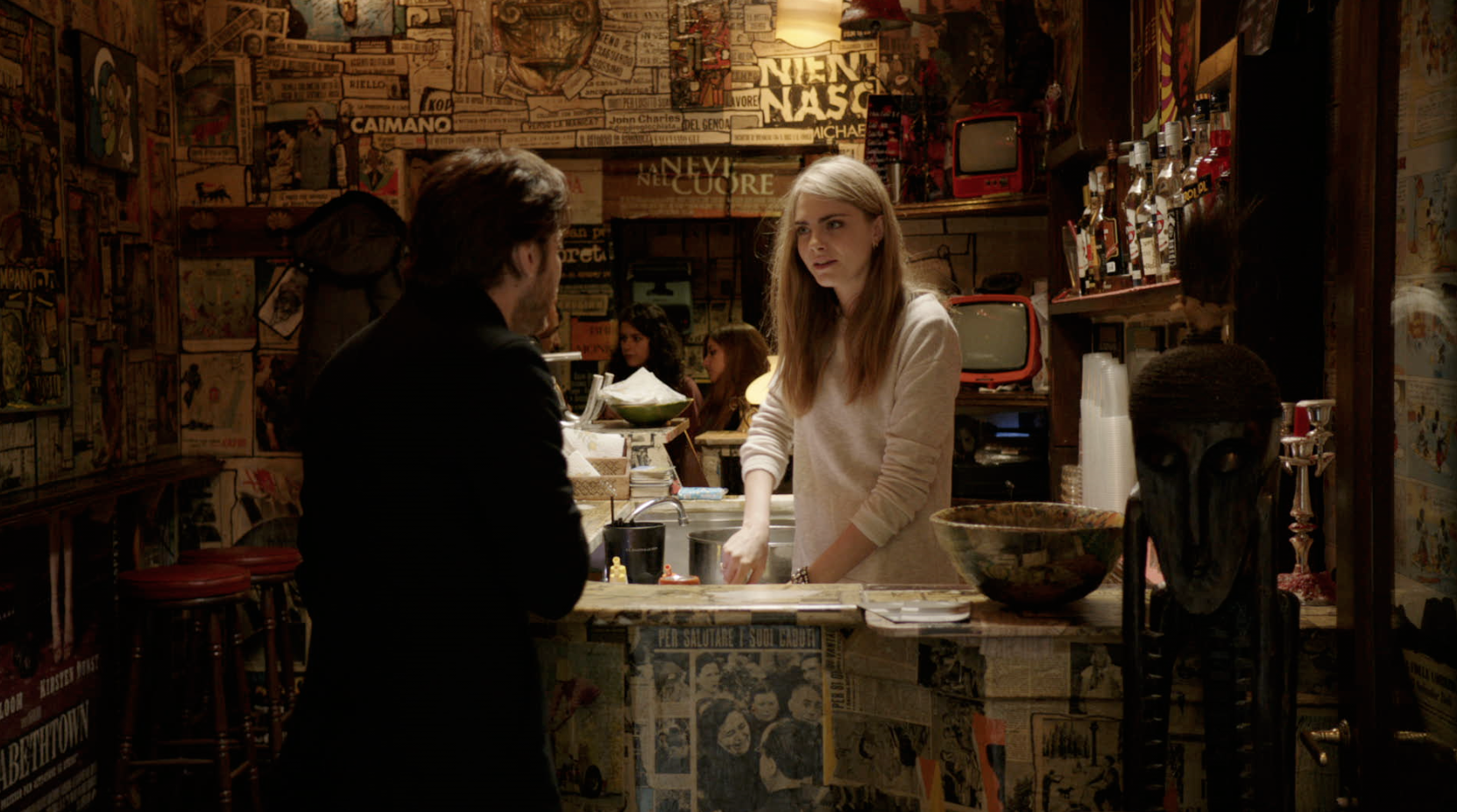 The Face of An Angel, the latest offering from acclaimed director Michael Winterbottom is going to premiere at the Toronto International Film Festival this year as part of their “Masters” programme.

Inspired by the killing of British student Meredith Kercher in Italy, The Face of An Angel looks beyond the salacious headlines to explore both the media and the public’s obsession with violent stories, whether fictional or real. Thomas Lang (Daniel Bruhl) is a film director who is offered the chance to adapt a book by American journalist Simone Ford (Kate Beckinsale), which recounts the controversial trial of American student Jessica Fuller for the murder of her flatmate Elizabeth Pryce. To help with his research, Simone takes Thomas to Siena, where he is disturbed by the media frenzy that has developed around the case.